Acers powerful ConceptD range of workstations and notebooks which have 4K OLED display screens and brutally fast performance are one of the hot new products at this year’s Computex show in Taipei.

And despite the range not being available in Australia yet, big brand component makers are clamouring to have their high-performance products built into the new range of hardware which is specifically designed for creative professionals. 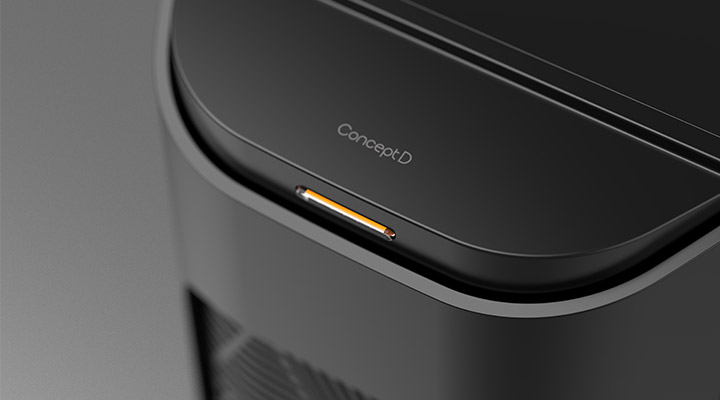 In a hands-on demo of the new Concept 9 ChannelNews was able to do tasks significantly quicker than on a top end notebook or desktop. Another advantage with the Concept D9 was the way in which the screen can be rotated. The start price for this baby is tipped to be in excess of $6,000 in Australia.

The device has a 17.3-inch display on a swiveling hinge, the Australian release is tipped for Q4 2019.

Already described as the fastest and among the most powerful workstation and notebook offerings in the world today, the ConceptD 7 notebook, which is just one of the notebooks designed for content creation, will be among the first to get Nvidia’s new Quadro RTX 5000 GPU.

There’s no word on pricing for Australia but in the USA the retail price for the Concept 7 is already $3,300.

At their New York event in April Acer said that their new Concept 7 would house a GeForce RTX 2080 Max-Q, this has now been upgraded to the faster Nvidia offering.

The GPU, based on the Turing architecture, has 16GB of GDDR6 memory and can power four 5K displays or two 8K displays.

Acer claims that the new range will let artists and creators make large projects without stuttering or lag.