With the ‘soft launch’ of Amazon Australia scheduled for later today, some analysts predict its entry will radically transform the local retail landscape, whilst also changing Australian shopping habits for good.

The latest report from UBS analyst, Ben Gilbert, indicates that the e-commerce giant’s entry will ‘rapidly’ change the local retail environment, affirming that Amazon “ticks most boxes” for a successful launch.

Gilbert does state, however, that its impact will vary by retail sector.

Yesterday’s research from IBISWorld expects that electronics retailers will be among the “hardest hit”.

UBS’ report reveals 38% of Australians show interest in purchasing ‘electrical and appliance’ products from Amazon, making it the most sought-after category on the soon-to-be-launched site.

Market commentators state that the sectors which are more reliant on an ability to “touch and feel goods” are more protected from Amazon’s influence.

Gilbert affirms that Amazon’s entry has previously resulted in a more “empowered customer”, claiming Australia’s interest in its launch is “high”, and overall likely to be a success:

“On the whole, we expect Amazon’s entry will likely be successful, with interest for its Australian launch high”

“According to shoppers, the common outcome from Amazon’s full entry is a more educated and empowered customer via increased price transparency and service expectations”.

Mr Gilbert announced that after Amazon’s three most recent launches, the rate of ‘online penetration growth’ has nearly doubled.

UBS’ survey reveals that 42% of individuals expect to spend more online, after the ‘full launch’ of Amazon Australia. By contrast, only 19% believe the e-commerce giant’s launch will not cause online spending will to increase. 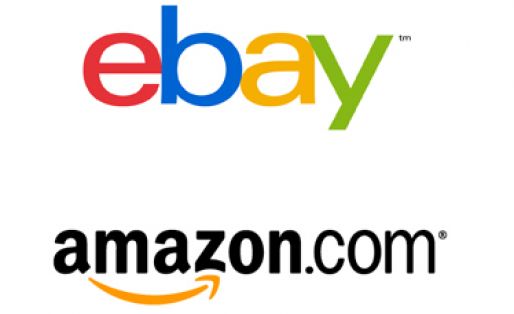 As a silver lining to traditional Australian retailers, Mr Gilbert affirms there is an opportunity for growth, with consumers generally shopping across a range of online sites post Amazon launch:

“By website type, consumers are shopping across a broad range of sites, with local retailers generally the most frequented, followed by eBay”

“Online growth is perceived as a major threat to incumbents, however, it is worth noting that international is losing share as local retailers invest in the platforms and improve the online experience”

“Interestingly Amazon is already a heavily frequented site, indicative of the fact Amazon already have a large business selling into Australia”.