Apple has launched new hardware including a seriously expensive MacBook Air, a dusted-off Mac Mini, new iPads, however the launch could spell bad news for Companies such as Belkin and Cygnett as well as retailers with Apple moving to the standard USB-C Port instead of their expensive propietary Lightening connector.

The big New York launch event was not all bits and bytes in keeping with the theme that everything old is new again, Apple rolled out Lana del Rey for a surprise performance. 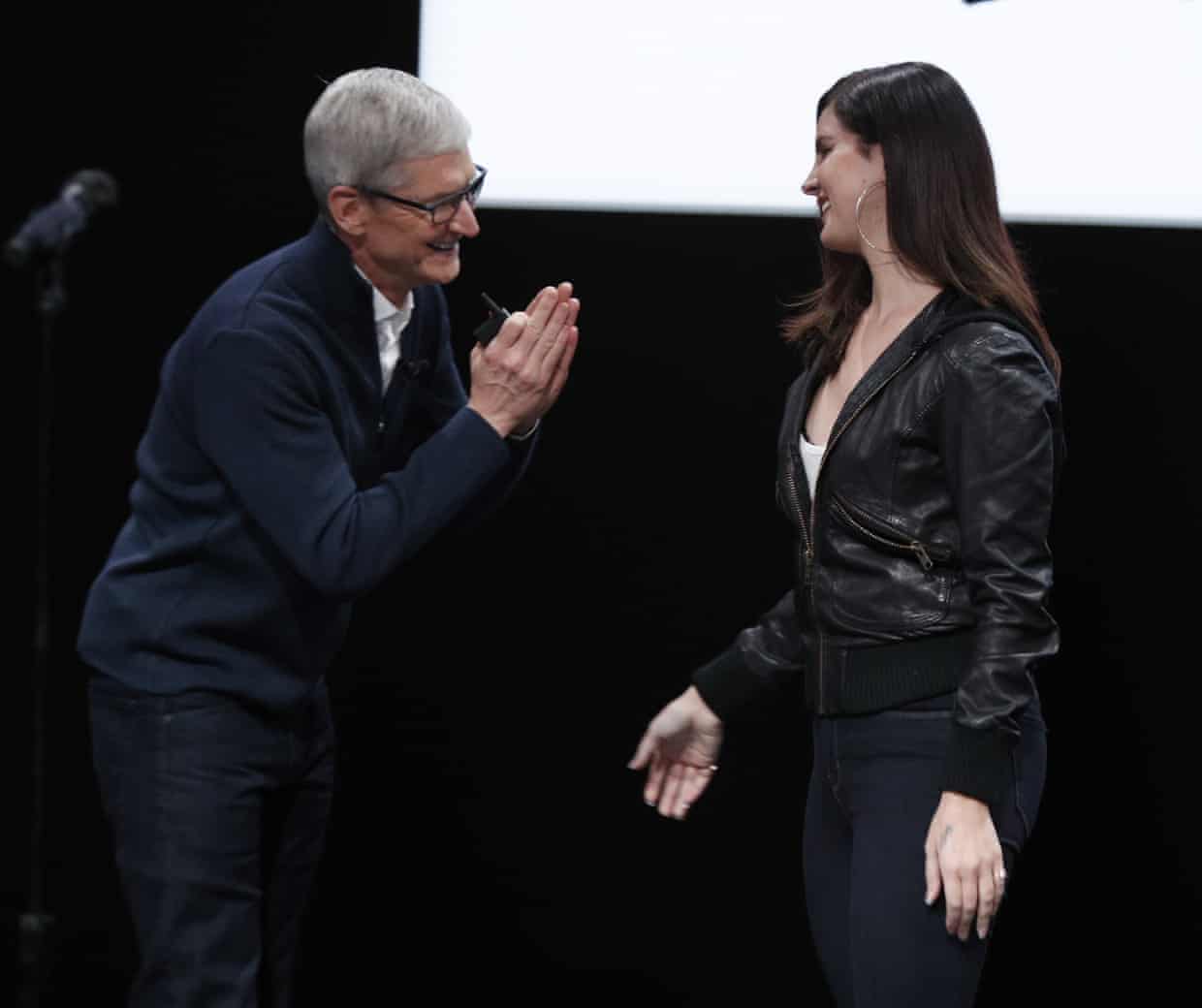 She sang two songs from her new album, but couldn’t say the album title out loud, since ultra conservative Apple asked her not to curse on stage. But the album is called Norman Fucking Rockwell and it comes out in March.

The new Apple models are notable for what they lack a home button, headphone jack and the Lightning connector used on Apple mobile devices since 2012.

The headphone jack is gone in favor of Bluetooth headphones like AirPods.

Ten years ago, at an event not unlike the one held in New York last night Steve Jobs pulled the very first MacBook Air today it is one of the most expensive PC products out there The MacBook Air will start at $1849 in Australia, the Mac Mini at $1249 and two new iPad Pro models from $1229 and $1529. All will be available in-store in Australia from November 7.

The minimalist notebook now comes with a 13.3-inch Retina display, Touch ID, and a Force Touch trackpad. Apple added a faster processor, its latest-gen butterfly keyboard, and the new USB-C ports. And it’s even lighter than before: It weighs 2.75 pounds, and takes up 17 percent less volume than the earlier MacBook Air.

It’s also made entirely from recycled aluminum, part of Apple’s new pledge to use more recycled materials in its devices.

At the starting price of $1,849 you only get 128 gigs of storage—so expect to pay more to make this the lightweight laptop worth buying.

After a song and dance act for their Mac Book Air Apple rolled out a new Space Grey Mac Mini, this device had heaps of upgrades including a quad-core chip, with the option to upgrade to six cores, and up to 64 gigs of RAM. It’s got a whole heap of ports, including four Thunderbolt 3 ports and one for Ethernet.

Also getting an update was their Pad Pro, now it’s a thinner device than the iPad you already own—Apple says this one has 25 percent less volume than its predecessor.

Also eliminated is the home button, and headphone jack.

Added is a giant Liquid Retina display, which squeezes an 11-inch display into the same form factor as the previous 10.5-inch model.

Apple has introduced a new gesture-based interface and like the new Samsung Tab 4 it can be unlocked with Face ID.

There is also a new seven-core GPU and fresh A12X Bionic chip for more processing power than before. Apple says these new iPad Pros are faster than 92 percent of all portable PCs—which seems like a reason to get this over, say, the new MacBook Air. It comes in two sizes: $$1,229 and up for the 11-inch version, or $1,529 and up for the 12.9-inch version.