If you are into high security risk Chinese smartphones, BBK Electronics the owners of both the Real Me and Oppo brands in Australia have a brand new $699 handset.

The launch which comes on the same day that Australia has ramped up their cyber security because of Chinese hack attacks on Government organisations, has seen the Company roll out the RealMe X3 SuperZoom device which the Company claims has a premium camera.

The Australian Federal Government in investing $1.35 billion into cyber security to keep Chinese Government agencies that pressure Chinese Companies to supply information on users out of Australian business and government networks. 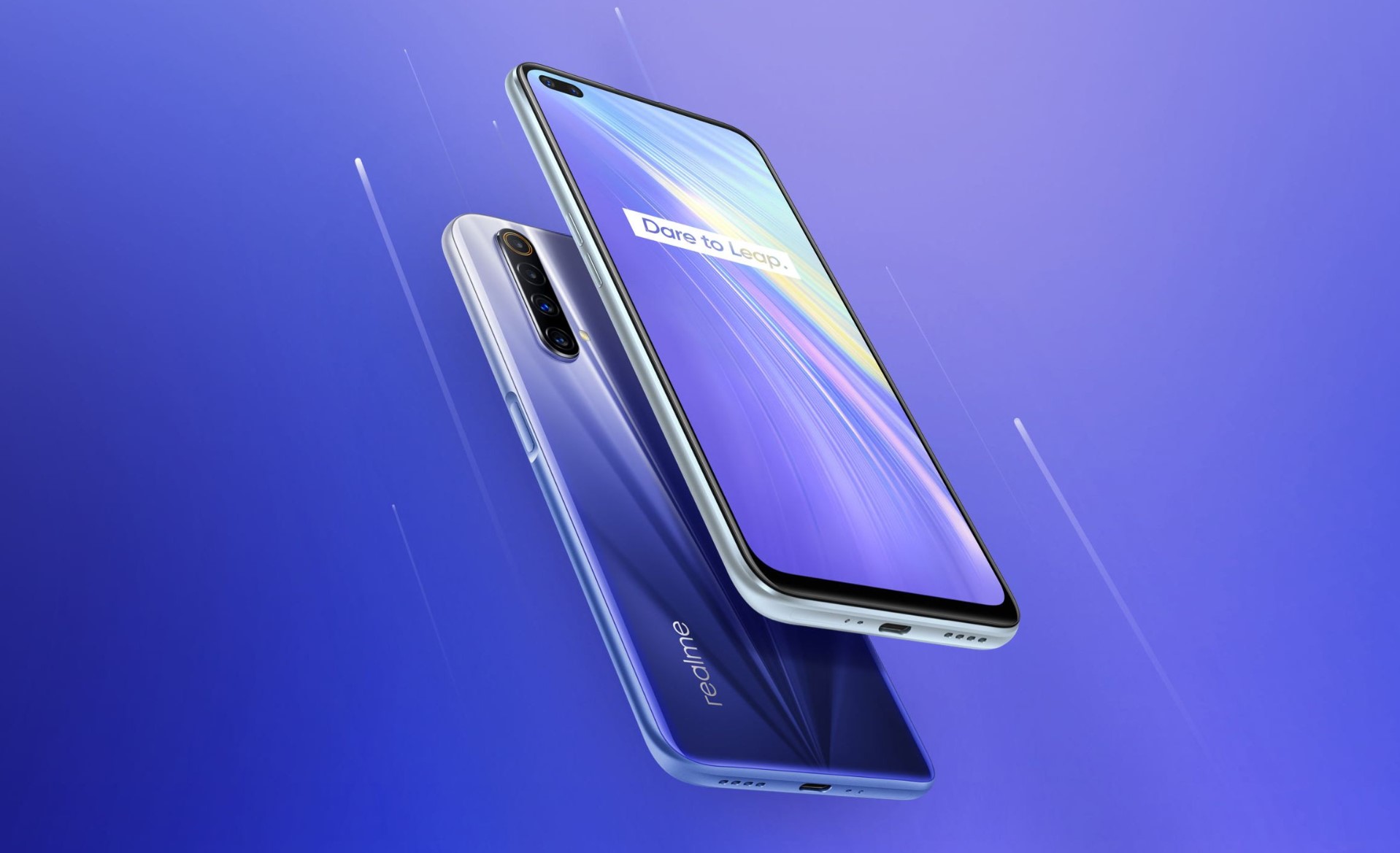 In India where the Realme brand was popular until carriers there stopped ranging Chinese made phones when they discovered some had malware built in that sent information back to Chinese owned servers.

Also set to impact sales in India, where cheap bottom end Chinese smartphones from brands such as Realme and Oppo are popular is a call to boycott of Chinese products amid Sino-India border issues that saw 20 Indian nationals clubbed to death by Chinese military personnel.

The new RealMe X3 was launched alongside a new RealMe Watch, the Chinese device will go on sale on the 2nd of July at a starting RRP of AU$699.

According to Andy Yang, Managing Director of RealMe Australia, “The RealMe X3 SuperZoom is our latest premium device, and is the perfect option for those looking to up their photography skills, stream their favourite film or play the latest games with their friends.” He made no mention of security issues that have been associated with Chinese network products from the likes of Huawei, Oppo and RealMe.

The RealMe X3 SuperZoom has 120Hz 6.7-inch LCD display and Snapdragon 855+ processor. You can buy a model with 8GB of RAM or 12GB of RAM depending on the model.

The pricier option here also bumps the base storage up from 128GB to 256GB.

This array comes equipped to deliver 5x optical zoom and up to 60x digital zoom. It’s also flanked by a dual-lens selfie camera on the front.