Dell’s gaming brand Alienware is making a push for thinner gaming laptops with the debut of their new Alienware m17, their thinnest and lightest 17.3-inch gaming laptop yet at CES 2019.

The m17 is an upscaled version of the recently updated m15, with more screen and Nvidia’s latest GeForce GPU, RTX 2080 Max-Q and has reduced the weight to 2.6g while only measuring 23mm thick.

Although slimmer than many gaming laptops on the market, it contains plenty of power for gaming with options for Intel’s 8th Gen Core i5-8300H, Core i7-8750H, or Core i9-8950HK processors. 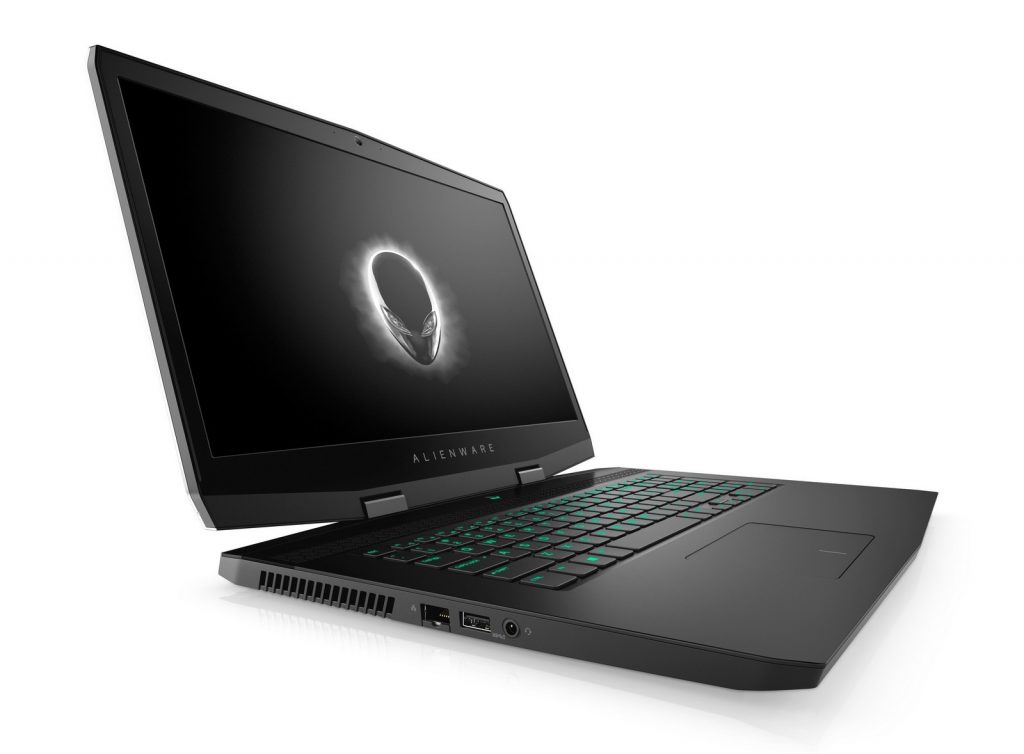 The m17 also offers six-zone customizable lighting, including the iconic alien head, as well as support for Alienware Graphics Amplifier.

Other improvements in the m17 include a better cooling system, dubbed Cryo-Tech 2.0, and an updated keyboard with 1.4mm travel keys.

The existing 15-inch m15 model is getting an update as well, adding new options including RTX graphics from Nvidia, Intel’s Core i9-8950HK CPU and a 4K display.