Door bells have just got a whole heap smarter with several brands such as Arlo, Ring and Australian Company Swann using CES 2019 to showcase a new generation of devices.

Arlo, the smart home company behind numerous security cameras and a doorbell, is now investing in the Zigbee and Z-Wave networks a move that let’s their devices to be controlled from a variety of attached devices including Bose and Sonos speakers.

In the new line-up coming to Australia the US technology Company that was spun out from Netgear will have a multi-purpose sensor, a siren, a remote control, and a hub, that will integrate with Arlo’s existing line-up of security cameras.

There is also a battery-powered and outdoor-rated Arlo Siren which can raise an alarm using a combination of red strobe lighting and a siren or attempt to deter thieves by emitting sounds such as a dog’s bark or TV audio. There’s also a remote that can be used to manually control either the system or select third-party devices.

Arlo has also announced a new “Works with Arlo” program that will allow third-party ZigBee and Z-Wave devices to be controlled via the all new Arlo SmartHub. They have also announced that two of its cameras will soon be HomeKit-compatible.

The new Arlo Security System is centred around a multi-purpose sensor that the company claims is capable of sensing doors and windows opening, smoke and carbon monoxide, temperature changes, motion, and even water leaks.

The alerts can be sent to multiple devices. Australian security Company Swann has delivered a premium range of new devices. After saying “Hey, Google, show me the front door,” a high resolution 4K image appears on a screen. Swann who were the first to launch a Google Voice connected security device for their Wireless or wired multi-camera 4k surveillance systems, is delivering premium security devices at up to 35% cheaper than their competitors.

The Company is also delivering new advanced software which is developed at the Companies Melbourne offices. This software which is among the best we have seen in a home security device can tell the difference between a package being delivered or stolen, to pets running around at night to whether the person is known to the security system. The system will then decide whether to issue an alert.

Over at the Amazon owned Ring stand we saw a Door View Cam that can be attached via an existing peephole in a door the device is ideal for renters who cannot drill holes in a door to mount an external device. It also has a sensor which notifies you if someone knocks on the door instead of ringing the bell. The Ring Door View Cam is a wire-free video doorbell that transforms any door with a (peephole) into a smart security device.

A lot of companies are trying to differentiate their video doorbells with a variety of bells and whistles, but this is a great base device, with two-way talk, HD video, battery power, door activity detection, and night vision.

The Ring Door View Cam will be available in Australia later this year for around $299. 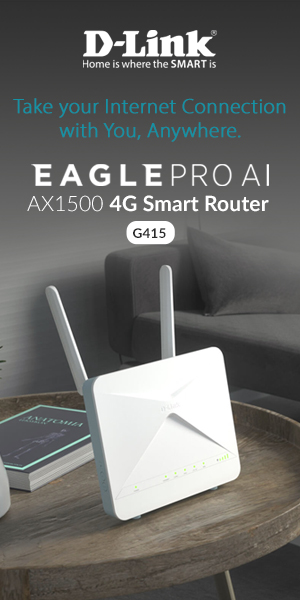 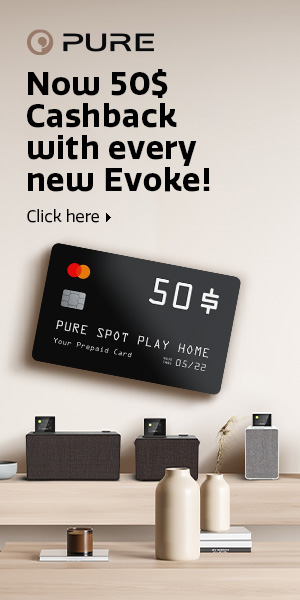 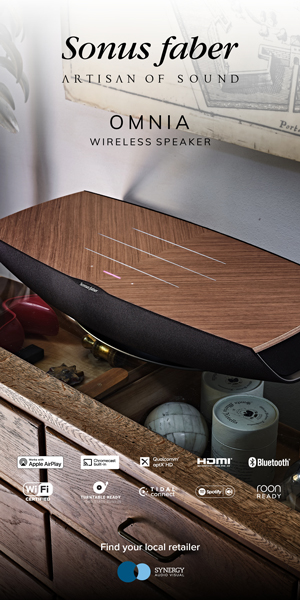 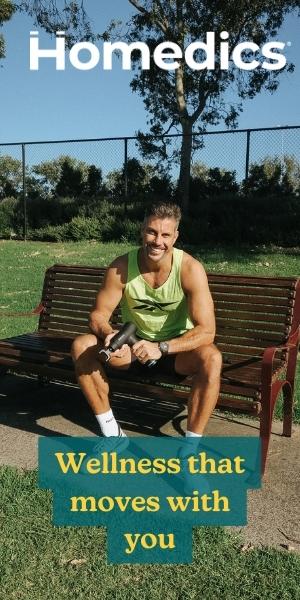