Showing that it’s no slow-poke in the style stakes, Fitbit has just released a new version of its original fitness-tracking wearable – but in a new outfit.

The Fitbit Luxe is here to strike a balance between fashion and function, serving as a decidedly better-dressed alternative to the Fitbit Charge 4.

There is, however, a sacrifice for style; the Luxe comes without untethered GPS, unlike the Charge 4, so there will be a bit of a conundrum when deciding which fitness tracker to buy. 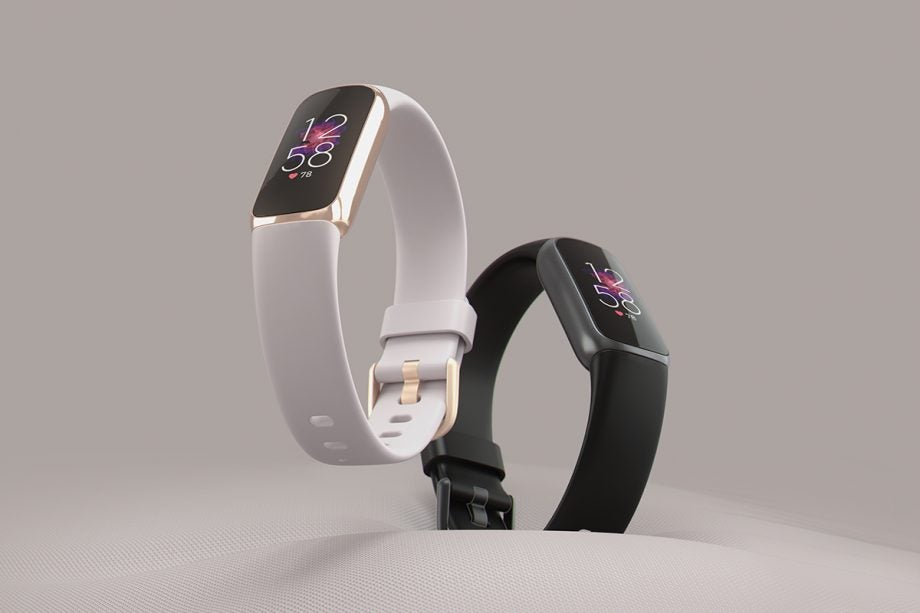 Not to say the Luxe is just a pretty face – it’s still a highly functional fitness tracker, after all. It’s got all the health and workout features for which Fitbit is known , including Zone Minutes tracking, stress tracking and sleep tracking, all powered by up to five days of battery life, according to the brand. Fitbit also says that functionality for SpO2 tracking will appear down the line.

A perk comes with the purchase of a Fitbit Luxe – each comes with six months of free access to Fitbit Premium, so Luxe owners will have additional features such as meditation sessions and premium workout routines via the Fitbit app.

Fitbit Co-Founder James Park spoke about the new release. “Over the past year, we’ve had to think differently about our health and wellness from keeping an eye out for possible COVID-19 symptoms to managing the ongoing stress and anxiety of today’s world,” he said.

“Even though we are starting to see positive changes, it has never been more important to control your holistic health. That’s why we’ve doubled down on our efforts to introduce innovative tools and insights to support you in staying mentally well and physically active.

“We’ve made major technological advancements with Luxe, creating a smaller, slimmer, beautifully designed tracker packed with these advanced features – some that were previously only available with our smartwatches – and providing access to these tools to even more people around the globe.”

As activewear becomes increasingly more a style statement than merely something to drench in sweat, it’s only natural that a fitness tracker keeps up with its wearer’s fashion pace.

The Fitbit Luxe will cost AU$199.95 for the standard edition, and AU$299.95 for the Gorjana special edition with gold-tone link bracelet.

Facebook Come After Spotify, Clubhouse And Patreon With New Audio And Subscription Products