Grey Market Concerns For Amazon, Is My Product Legit?

Amazon is coming under fire over concerns that products sold via their online marketplace are either fake or not supplied by a brand.

According to DJ Mag, Tommy Boyd president, Rosie Lopez claimed that Amazon was selling records that Tommy Boy Records had not even pressed.

This is not the first time Amazon has been questioned over counterfeit music formats, with details shared by the Recording Industry Association of America (RIAA) showing that nearly a quarter of all CDs ‘fulfilled by Amazon’ were fake.

Concerns are also be raised regarding Jabra headphones being sold on the Amazon marketplace.

According to Jabra executives, the product branded as Jabra Evolve and being sold at both Amazon and MWave were not supplied by Jabra Australia.

When we asked a Jabra executive about the big differentiation in the price of an Evolve headset purchased directly on the Company’s web site versus prices that Amazon, Mwave and other online third-party retailers were offering, he said: “These products are grey imported”. When ChannelNews pointed out that the Amazon site indicated that the products were from Jabra, he then showed us what happens when you hit a ‘next’ button on the Amazon site which revealed shipping from overseas companies or via Australian Companies supplied by overseas sources.

Unfortunately, this is not the first time that ChannelNews has had brands come to us concerning the authenticity of their brands on Amazon.

Brands other than Jabra have said that In the past, some brands have found that Chinese manufacturers who are authorised to produce an original product were also producing ‘run ons’ of the same product.

This stock is then sold to grey export distributors.

These distributors do not pay for research and development, brand marketing or provide margins to retailers; instead, they sell directly through their websites, with a number of them hosted on Amazon.

For example, if an order is placed for 5000 headphones, the manufacturer may then produce 6000 instead, with the extra 1000 devices ending up on the grey market at a considerably lower price.

However, because “Items ‘Fulfilled by Amazon’ are sold by third-party resellers, Amazon facilitates the point of sale and does not handle the sourcing, or authentication of the product in question, instead just taking a fee and handling shipping.

In response to the claims made by Tommy Boy Records, Amazon stated they strictly prohibit the sale of counterfeit products, claiming the company invest heavily in ensuring their policies are followed. 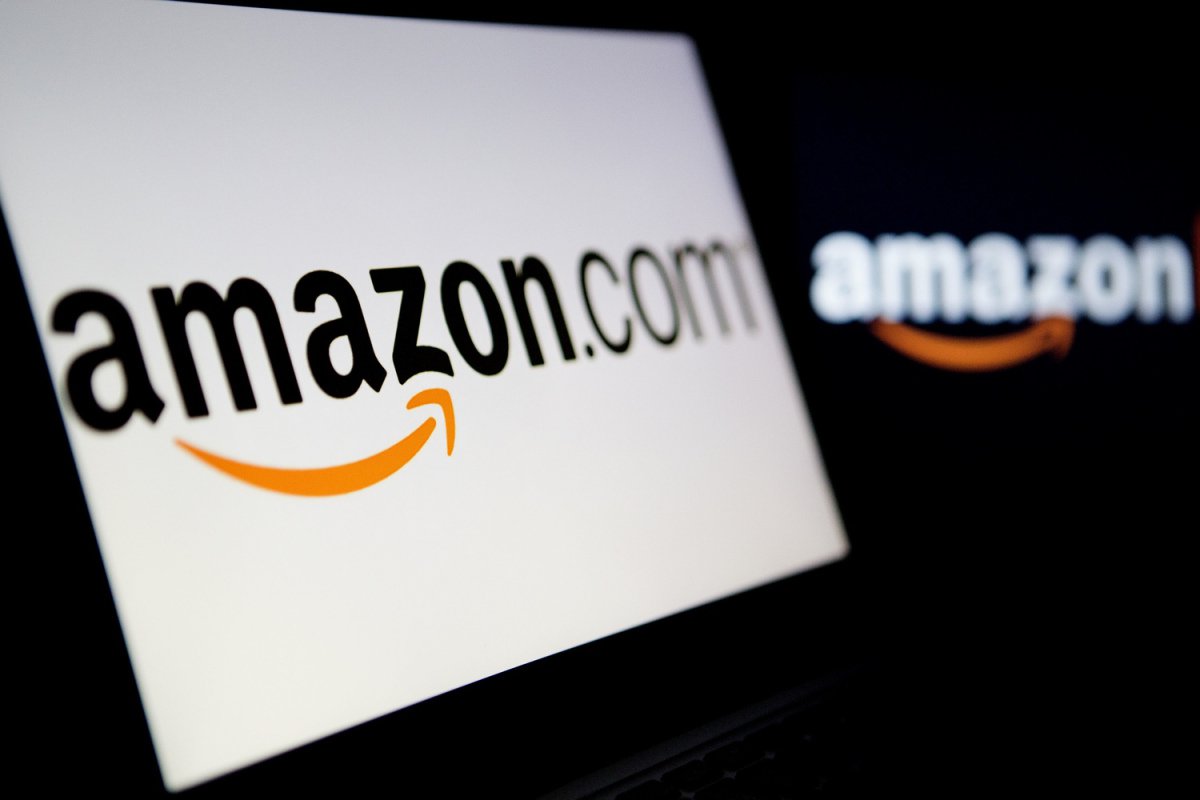 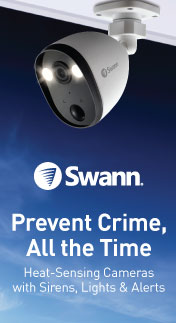