HTC has announced the price, features and availability of its first mod-friendly VR headset, the Vive Cosmos, which is now available for pre-order online or from selected retailers.

Set to officially launch in Australia and New Zealand on October 4 for $1,299, the Vive Cosmos is the latest premium PC-based VR headset from HTC with a modular faceplate design that can change the functionality of the headset.

Every customer who pre-orders the Vive Cosmos by October 3 will receive a 12-month Viveport Infinity – which gives unlimited access to hundreds of top-rated VR apps, games and videos – subscription redeem code in the box. 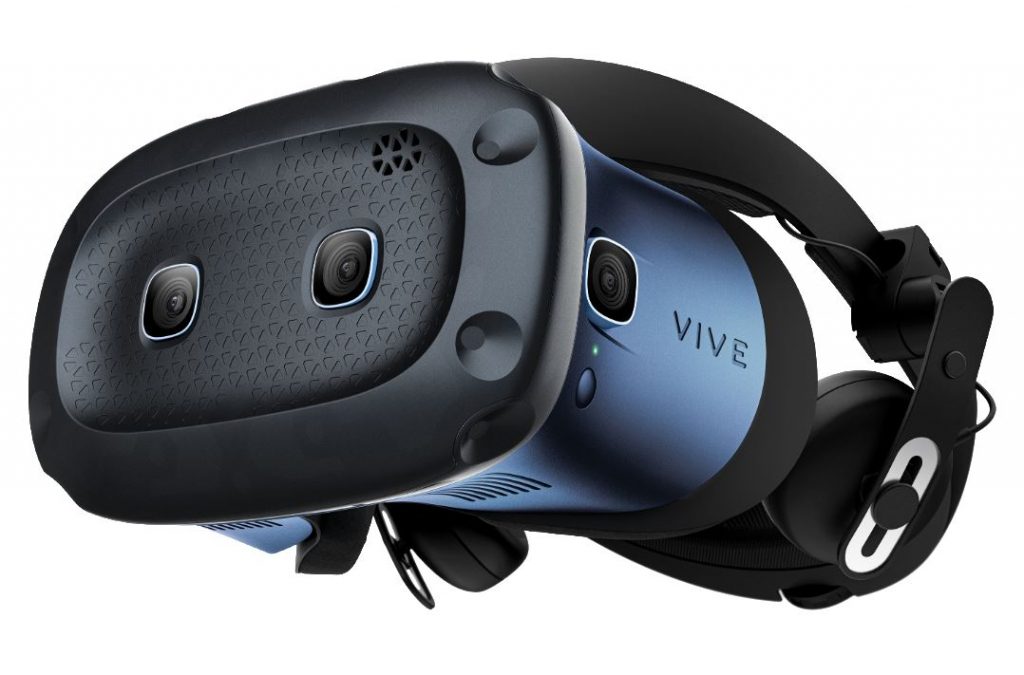 The Vive Cosmos was built to adapt to the needs of VR customers, with the all-new Vive tracking system offering a simplified setup and six camera sensors for wide and accurate inside-out tracking.

A unique flip-up design allows users to jump between reality and VR in seconds, with superior ergonomics and comfort to allow for longer VR experiences, and integrated on-ear headphones which provides fully immersive sound.

The Vive Cosmos is also compatible with the Vive Wireless Adapter for those who want to enjoy moving in VR without being tethered.

“Since Vive began our VR journey, we’ve continued to refine and improve on what a premium VR experience can and should be,” said Thomas Dexmier, ANZ Country Manager, HTC Vive.

“Cosmos offers an unmatched experience and is also our most versatile headset, yet, with inside-out tracking options in the future for different faceplates, unlimited content in the box, and the new user interface, we see limitless possibilities for extended reality customers.”

The first official mod announced is the External Tracking Mod, which is for customers that want to continue to use their existing Lighthouse base stations for tracking scenarios.

The first base station-compatible mod supports Vive’s ecosystem of peripherals, including Vive Tracker, and will be available in Q1 2020.