Sony Australia is showcasing the new BRAVIA automation features during Integrate 2019 at the Melbourne Convention and Exhibition Centre on August 27 – 29 (stand 10).

Commentators claim it’s not unlikely a similar smart home initiative will roll-out to Sony’s consumer display panels in time, better taking on the likes of Samsung and LG.

“By offering integration with manufacturers such as Kramer, Sony is providing users with the tools and capabilities they need most, while creating a highly robust, interoperable and versatile platform.”

“We are excited to provide Sony BRAVIA users with an additional all-in-one solution for simplified, software-based room control.”

The BZ35F series of BRAVIA professional displays varies from 43-inches to 85-inches, and features an all-in-one “system on a chip” for easy installation and no added hardware.

Sony has also been collaborating with IP video technology developer, Exterity, to seamlessly integrate its interactive guest portal with the built-in Chromecast support in the new Sony BRAVIA professional displays.

“The ability to have IPTV, digital signage, analytics and control running on a Sony display without the need for additional hardware is a huge benefit to end users,” adds Hancox. 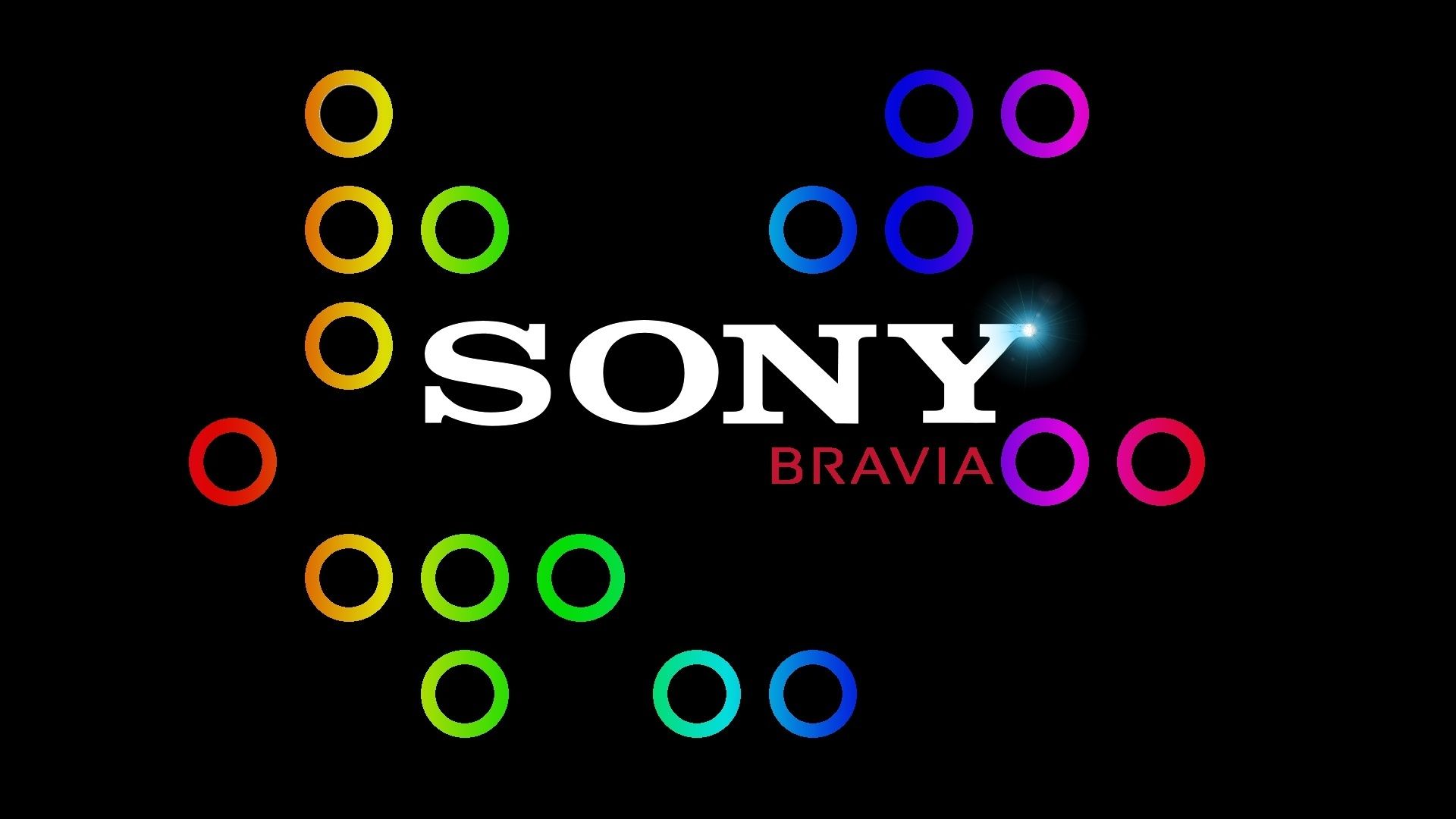