LG has unveiled its first entrant into the true wireless earbuds market with the Tone+ Free in South Korea for AUD 321.70.

In a translated press release, Son Dae-gi, head of LG Korea Marketing said the company is actively targeting the South Korean earphone market as they look to expand into the wireless earbuds scene alongside Samsung and Apple. 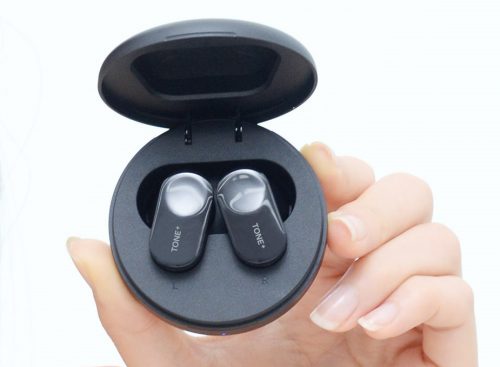 The earbuds will launch in Black on 28 October, with the White version scheduled for November, though no word on availability in Australia as of yet.

The Tone+ Free wireless earbuds come with fast charging, promising a listening time of up to one hour after just five minutes of charging or a total of six hours after a full charge.

There are however no details on extended use with the included circular charging case.

Audio engineers were able to simultaneously reduce digital noise and minimise distortion, despite the post-processing.

Google Assistant integration has been built into the earbuds, actionable through touchpads on the sides of the earbuds.

Each bud is iPX4 compliant and comes with two individual microphones for noise-cancelling during phone calls.

LG is already accepting pre-orders for the LG Tone+ Free Earbuds and will hold them until 14 October. 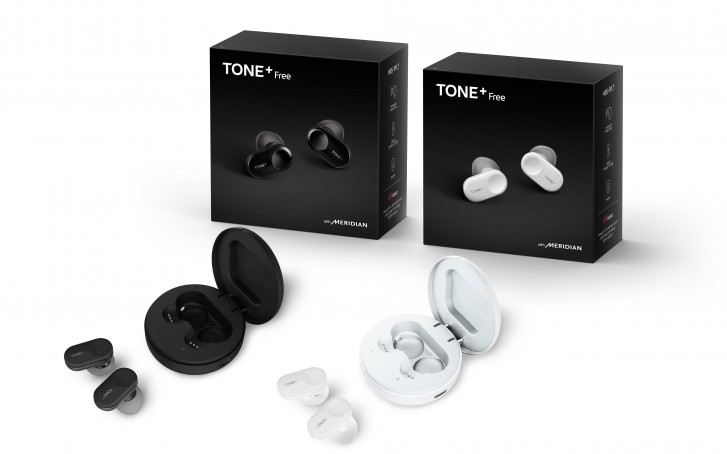