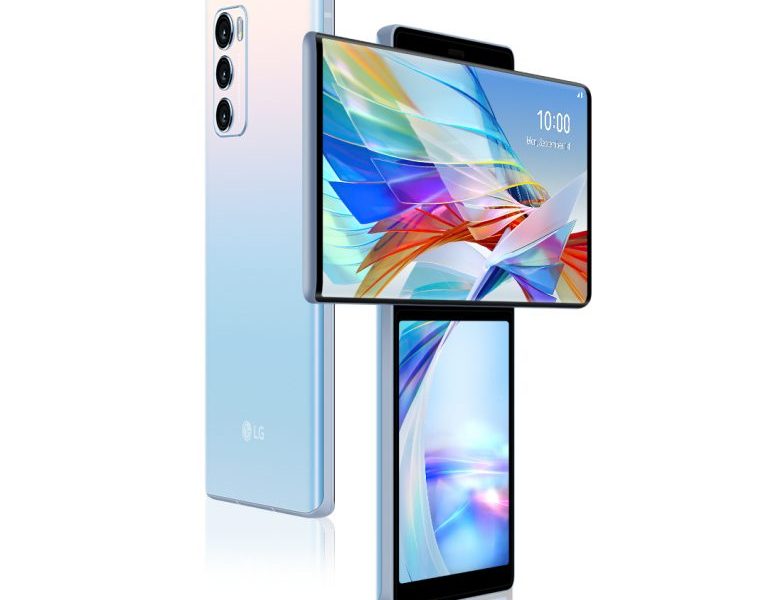 LG Electronics who recently launched their Velvet 5G mobile in Australia is set to crank out a whole new form factor for smartphones with the Company confirming overnight the release of the 5G LG Wing.

The South Korean Company held an online unpack event for its second flagship model of 2020 with the release of the Wing a device that is not only a new form factor it has a screen that rotates.

LG Claims that the device will deliver different user experiences from its two screens. In Swivel mode, the 6.8-inch main screen spins 90 degrees, giving the device a T shape. Then the second screen appears underneath. The secret to the swivelling displays is a small hinge which LG has patented.

The hinge has a hydraulic damper that makes the swivel soft without harming the displays. LG used polyoxymethylene for the second screen to prevent scratches during swivelling.

“The durability of the swivel technology has been tested more than 200,000 times,” a company official claimed. The two screens are capable of running two different apps at the same time. For example, while users watch YouTube on the main screen, they can chat or make calls on the other. Users can set up pairs of apps that they frequently use and start them with a single touch. Even when the device is turned around freely, the two screens quickly and seamlessly change in accordance with the direction, enabling users to take advantage of the new form factor.

The Wing also features the first notch less OLED screen. Eliminated is the cut-out hole that exists in many rival products for the front-facing selfie camera. When users want to take selfies, a small 32-megapixel camera module pops up from the top of the device.

To maximize the form factor, LG has integrated a gimbal camera feature for the first time on any mobile device.

When the main screen is swivelled, the gimbal camera enables users to capture moving objects while staying still by controlling the camera with a joystick-like button on the second screen. The newest LG phone will be released worldwide next month, starting with the Korean market.

It is expected to retail for around $1,295 in Australia. 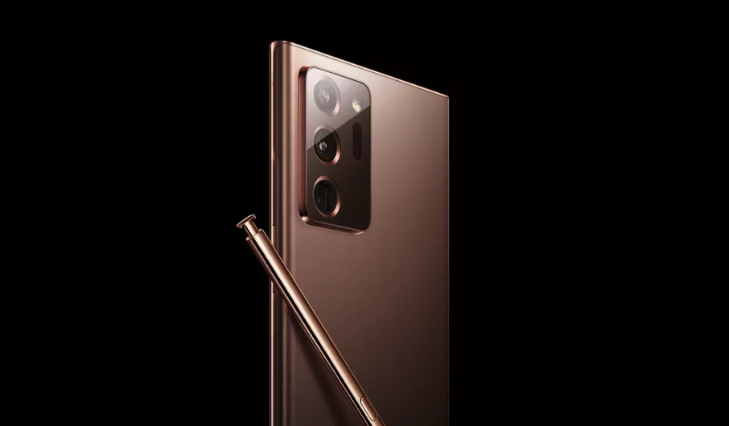 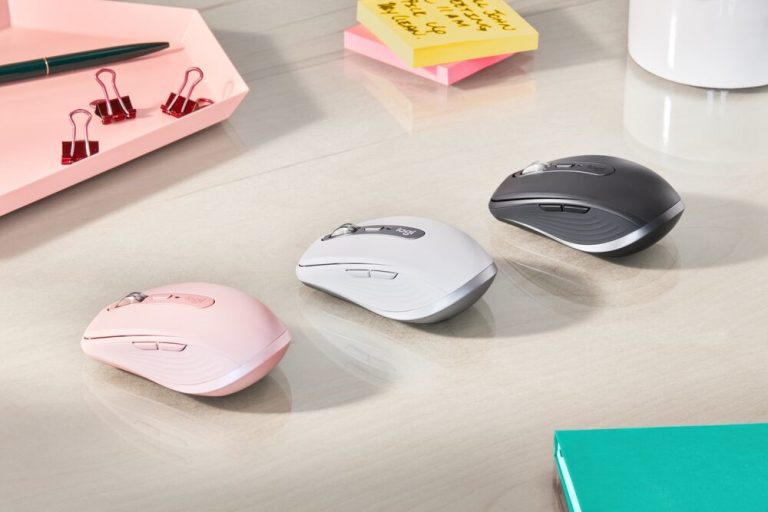 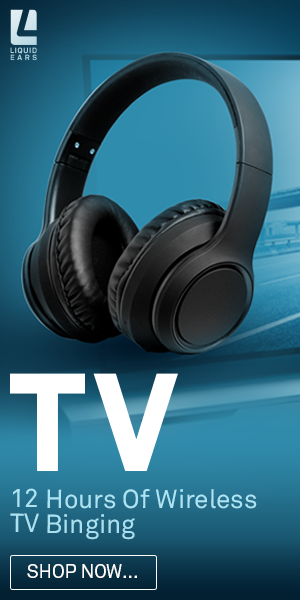