Federal Minister for the Environment, Peter Garrett has announced that all home appliances including plasma and LCD TVs will soon have to adhere to a 10-star energy efficiency rating scheme. The move will see a new set of energy and greenhouse standards implemented, and appliances that don’t meet the requirements will be banned from sale in Australia.

Garrett says the 10-star energy efficiency plan, first introduced last year, “will give manufacturers incentives to continually improve their products and give consumers more accurate information to help with their choices.”

Compulsory star-rating labelling will be enforced on appliances ranging from TVs to computers to home entertainment systems, as early as April next year.

A spokesperson at the Minister’s office said the department is currently conducting focus groups and researching into setting new standards for products that have not previously had an energy rating (such as plasma TVs).

She said it is still “early days” to confirm whether the LCD and plasma TVs currently on the market would be affected by the scheme, but she did confirm that once the standards were in place, if products don’t conform to the new energy and greenhouse standards “they won’t even make it onto the shop floor.”

Under the plan, a formal review of existing standards would also be undertaken every three years for all major appliances to ensure they keep up with technology improvements.

Late last year, a similar proposal was presented to the Federal Government by consulting firm Digital CEnergy. That proposal, suggested a six-star energy ratings scheme and claimed that most of the plasma TVs on the market at the time would be banned from the market as early as October this year.

However Garrett says his plan will actually provide incentives for manufacturers to make their more energy efficient models available in Australia. For example, in the whitegoods industry, many fridges, dishwashers and air conditioners on sale overseas would already rate around nine or 10 stars under Garrett’s system.

According to Garrett’s original policy, the plan would also ensure any up-front costs to consumers are outweighed by savings on energy bills, accelerate the introduction of the one watt standard for standby power – which consumes up to 10 per cent of all household energy – and enhance ongoing testing and compliance measures to ensure products meet new standards.

“The average Australian family spends more than $250 a year on running electrical appliances, but this can be drastically reduced,” Garrett said.

Gaming By Thinking Now A Reality 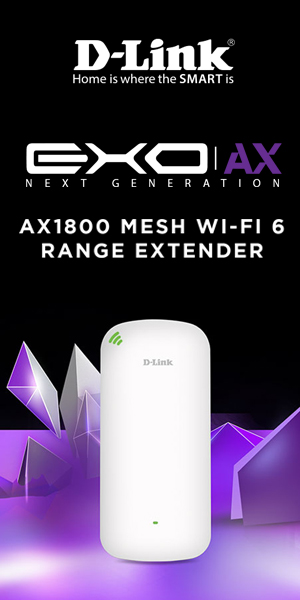 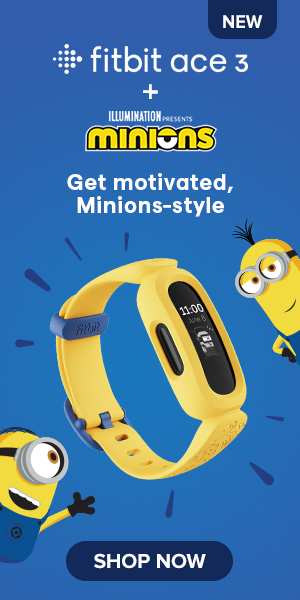 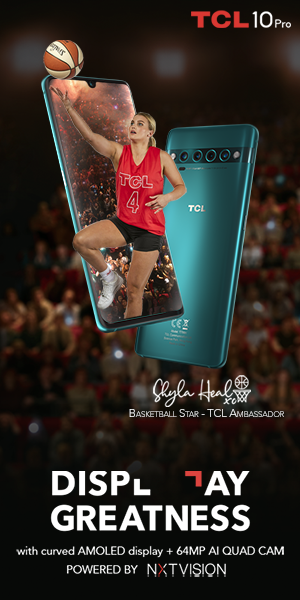 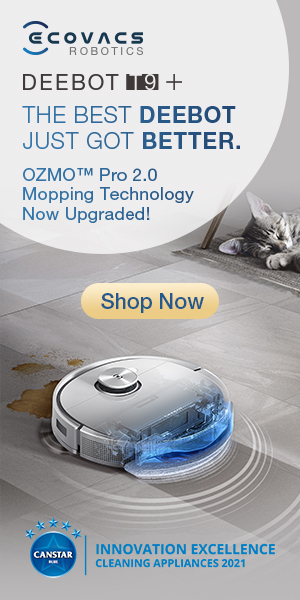 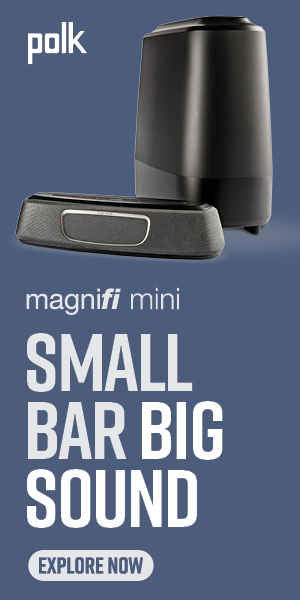 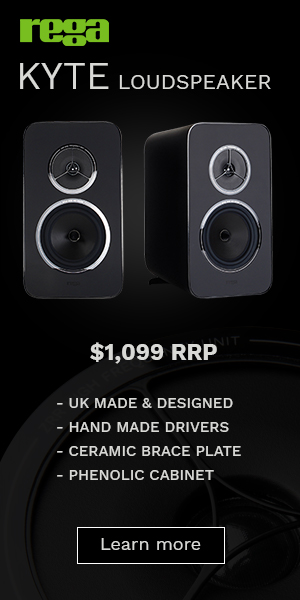