Struggling to decide about which Google or Amazon voice device with a screen and speaker you want to buy?

It’s difficult, what I suggest is that you sort out what is important for you, sound, a great display for watching video’s or fast access to information.

We recently reviewed the Amazon Echo Pro and while the speaker and screen were great access to information was patchy at best.

In Australia there is no doubt that Google Assistant is not only a mature service it has access to vast amounts of information that Amazon devices struggle to answer.

With the new JBL Link which has Google Assistant built the device is built around a superb speaker and an equally good display screen and at $229 this device is well worth the money due in part to the fact that it is manufactured by the Samsung owned Harman Corporation who also manufacture JBL speaker.

The device is cigar shaped and has a coned subwoofer on the back, the Link View’s speakers are right up front.

The device is slightly tilted back and looks good on a desk or top. For those who are voice and camera security conscious there’s a slider button on the back that lets you put a physical shutter over the five-megapixel camera and a separate button to turn the mike off.

I have grandchildren in Queensland and I found the JBL device excellent for doing video calls.

All you have to say is okay Google make a video call to……and within seconds up pops the person you are calling. I also like the fact that it is the same system that works on my smartphone.

You do need the Google Home app to set up the device and to play around with settings, this is a good app that displays all of the devices that you have connected to the Google network. You can set up which services you want on your device whether it be Google Music Spotify or Deezer. You can also access Stan, Netflix and YouTube content. in the Google Home app.

If you want to watch a video, you’ll have to specify, via a voice command, that you want Google to play it on YouTube.

Swiping left takes you back a screen, while swiping up brings up a few device settings, such as screen brightness. If you ask Google to turn off the screen, it goes black but still displays the clock.

Unlike the Amazon device recipes, are far easier to follow with some visual cues, for example if you ask Google for advice on cooking cinnamon rolls it quickly delivers a list of recipes and how to cook them it also displays the steps to cook and ingredients needed. I also like the fact that you can set a timer. All you say is okay google set timer…nominate the time and the timer is immediately activated.

Since it’s powered by Google Assistant, the JBL Link View can also be used to control many smart home devices such as lighting and security. 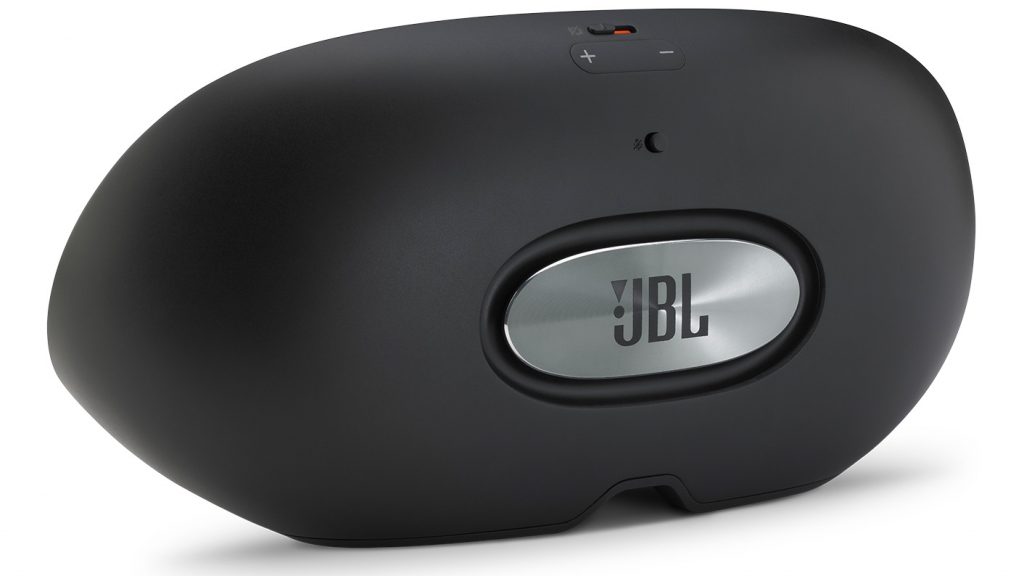 The microphone on all the devices we tested are very responsive however the big benefit of the JBL offering is that the sound output is excellent especially when pulling up content from the likes of Spotify. the Link View is not only far more powerful and delivers superior sound this is because there are two 51mm full-range drivers on either side of the Link View’s screen, and when you turn the device around you will discover a built-in subwoofer.

When it comes to voice activated video linked devices, I suggest that before you walk into a store you work out what is a priority. Voice activation, sound output or video on a small screen.

If sound is your priority the JBL Link View is your device, it’s affordable and delivers great value. The fact that it has been engineered by a sound Company says a lot for the quality of the sound. As for the rest of the device, Google is ahead of Amazon in Australia when it comes to voice activation and with this device you are getting the best of both worlds.

Laser Gets Into Pets, Home Automation & A New Fitness Brand