In advance of the December 20 release of Star Wars: The Rise of Skywalker – the final instalment of the Skywalker Saga – Samsung is releasing of a special edition Galaxy Note10+, complete with Star Wars-inspired design elements and digital content.

From November 25, Australian fans will have the opportunity to pre-order the device from the Samsung, JB Hi-Fi and Harvey Norman online stores, while in-store availability will be from December 12.

With limited devices made globally, this truly collectable bundle will retail for $1,999 and includes the Star Wars-themed Galaxy Note 10+, a red S Pen, matching Galaxy Buds, a specially designed cover and a metal badge collector’s item. 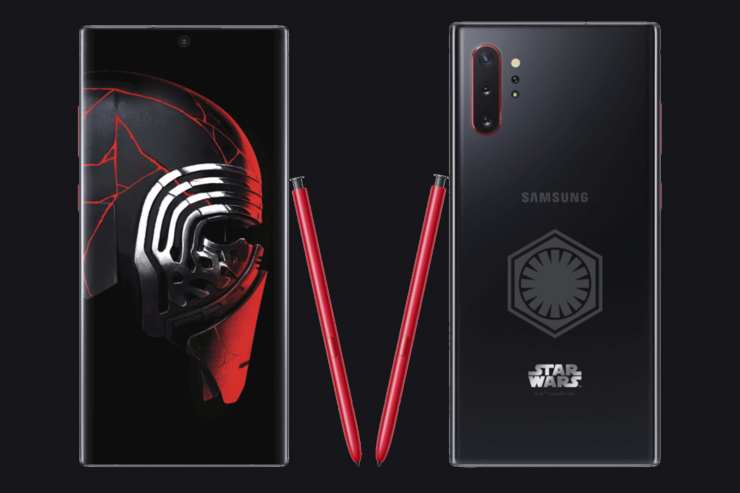 As announced by Lucasfilm in October, Samsung joined forced with Star Wars to engage its passionate users with its best devices and the Galaxy brand in a new and exciting way.

The Galaxy Note10+ Star Wars Special Edition adds to the collaboration between Samsung and Lucasfilm, which includes the recently launched holiday campaign film, celebrating the theatrical release of Star Wars: The Rise of Skywalker.