Sharp have always been ahead of the TV game in Australia, pioneering with cathode-ray tube (CRT), then Plasma with their AQUOS LED tech that dramatically improved the RGD display by introducing yellow to the mix. So it’s refreshing to see them back, and their latest offering, sold at The Good Guys, appears to be on par with past models.

When the brand disappeared from the local market due to pricing pressures, and the changing competitiveness here,  observers were upset, as Sharp TVs, top sellers at the time, incorporated innovative display technology similar to what archrival Pioneer had with their KURO engine.

Unfortunately, both brands were pulled from Australia. That was until last month, when Sharp, in partnership with local distributor Tempo, brought the brand back.

Sharp is also working with Tempo to deliver a new range of microwaves, fridges and air purifiers for Australia, with new models tipped for 2022.

ChannelNews recently reviewed the new Sharp 60″ HD Android Smart TV, which is very price-competitive at $1299. This is a nice size for a smaller room or apartment.

Out of the box, this TV is easy to set up, especially if you have an Android smartphone.

The Android TV OS immediately synchs with a smartphone, allowing the two devices to communicate in the setting up of a Google profile on the TV.

There are two core features that stand out with this TV – the quality of the 4K Ultra definition display and, surprisingly, the sound.

Today, Sharp is owned by Foxconn, who are the biggest consumer technology Company in the world. They not only own Sharp and the likes of Belkin, but they assemble Apple iPhones and Mac computers. Thanks to this they have access to some of the best components for consumer electronic devices.

While the likes of Hisense are having problems with their VIDAA OS, Sharp has consolidated on the Android TV platform with smart TV apps Netflix and YouTube on the remote.

One tap and Netflix instantly loads, though you do have to enter your username and password. You can also quickly access apps such as Stan, Paramount +, Disney, Amazon Prime and a multitude of other apps that run smoothly.

This is a key part of a smart TV offering today, as a lot of budget or mid-range TVs use questionable processors, resulting in apps struggling to load and stream properly.

Another plus in buying a branded TV such as Sharp is the WiFi and Bluetooth chips being used.

Having a good processor and the latest WiFi and Bluetooth chipsets is a key element in ensuring you get smooth, fast processing of a streamed image from the likes of Foxtel, Stan or Netflix. 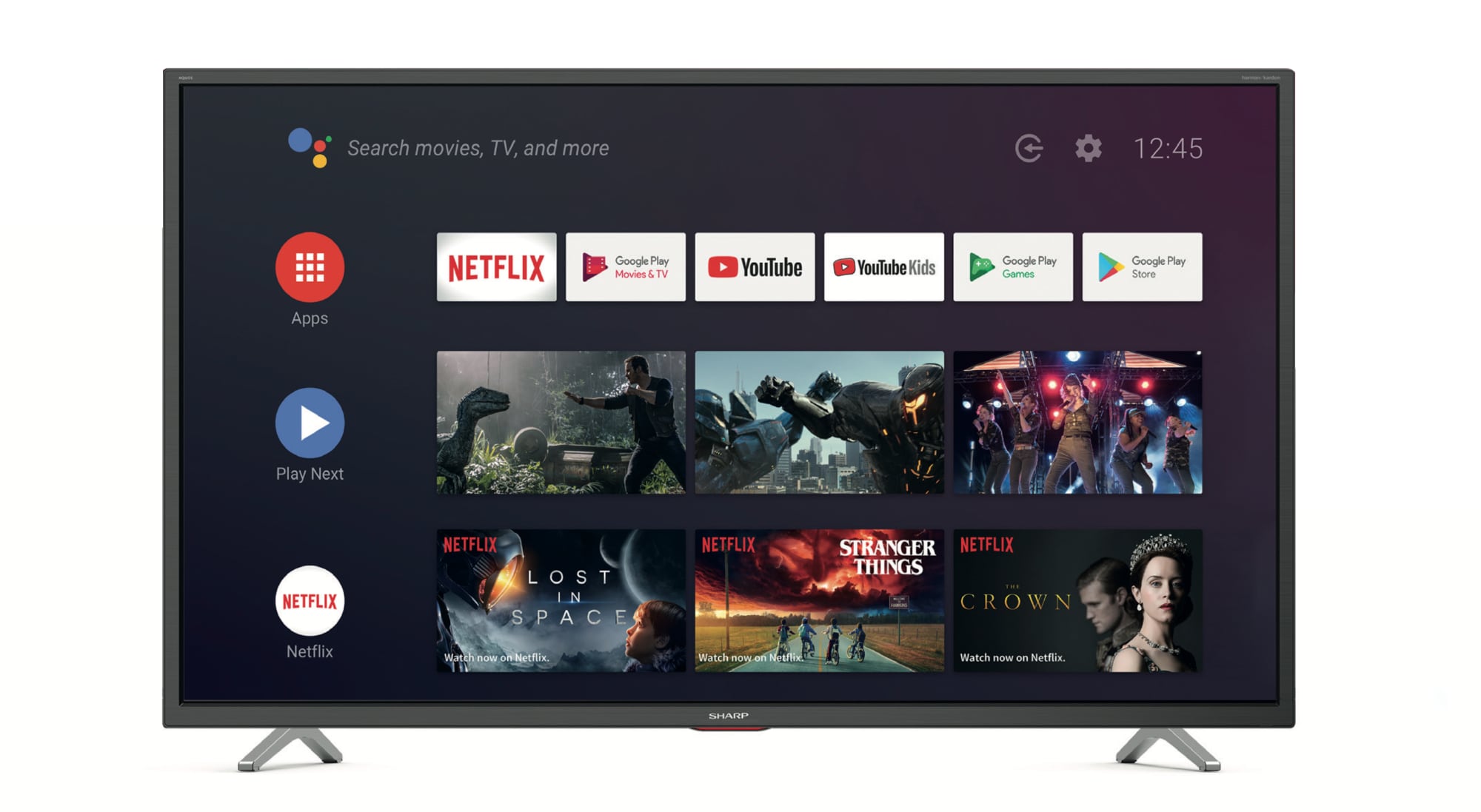 We evaluated the display with a clip from the new Tom Cruise movie Top Gun: Maverick, which is due in cinemas shortly. There was no lag or stutter, just pure action and incredibly good sound.

I also connected a high-end notebook that had a premium graphics card and both the gaming and business graphics were sharp and clear.

As for sound, this TV seriously delivers, due in part to the multiple speakers located inside the new Sharp offering, though I do recommend you pay extra to get a soundbar or hook it up to an existing sound system at home via either an HDMI port or a digital connection cable.

Another plus is the inclusion with the Android OS of Google Assistant.

Compared to several other TVs with Google Assistant, this worked smoothly. There was no having to repeat words, and I was able to easily change channels or issue commands such as “OK Google, start Netflix” or “Pause Netflix”.

Because Sharp is using the Android OS, you can easily access and download applications, read the news, watch high-res videos and play games straight from your TV because the Google Play Store, which is normally found on Android TVs from the likes of Samsung and Motorola, are built in.

The TV is also ecofriendly, and if your eyes are getting tired or strained you can switch it into Comfort Mode. This special AV mode reduces the output of strong blue light from the screen by 50 per cent.

+
This is a TV from a Company that has a big pedigree in the market. In the past, Sharp has manufactured display panels for a multitude of brands. With this TV, you’re not only getting value for money, you’re getting extremely good components because Sharp is owned by Foxconn, the world’s biggest consumer electronics manufacturers.

The remote is also small though functional. Personally, I would have liked to see a fractionally bigger remote with a blank button that you could code or program to a favourite app. 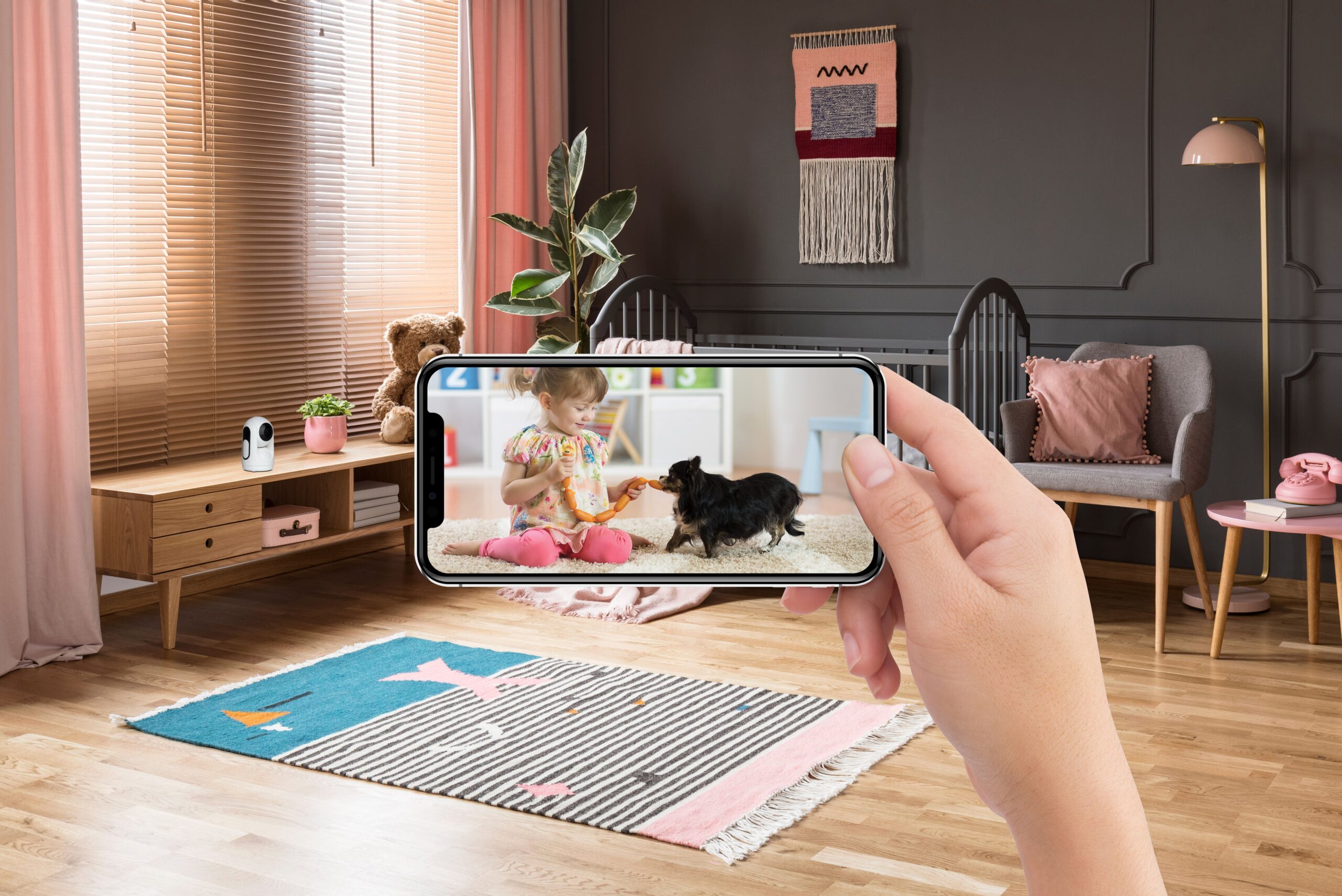 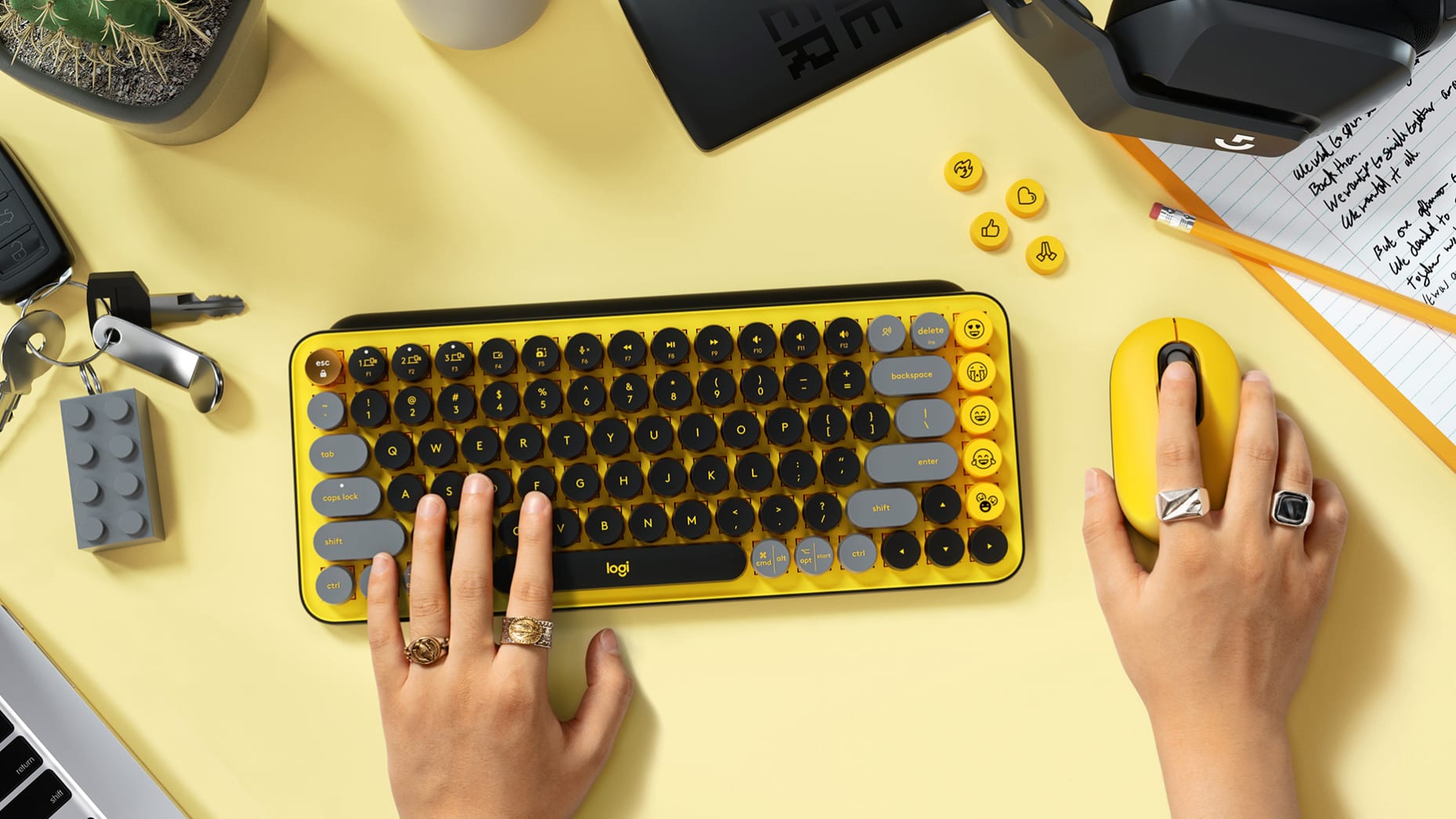 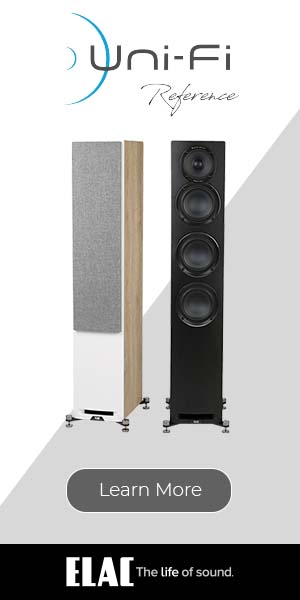 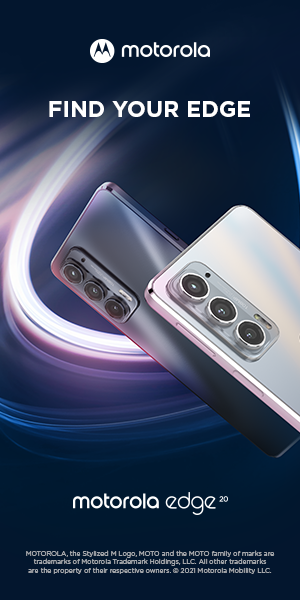 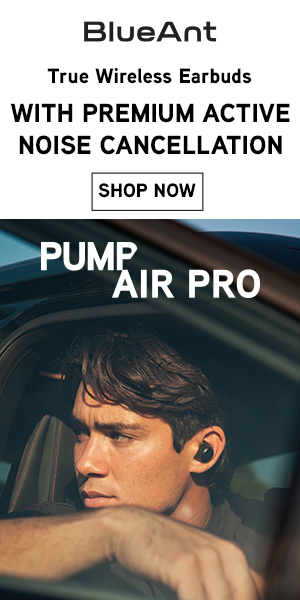 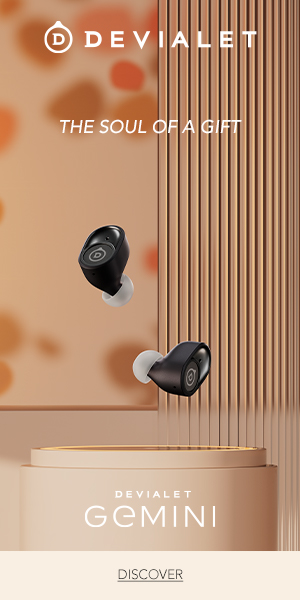 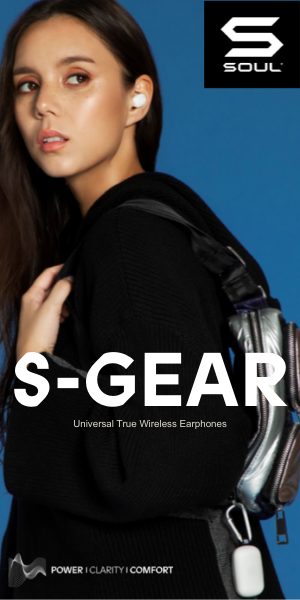 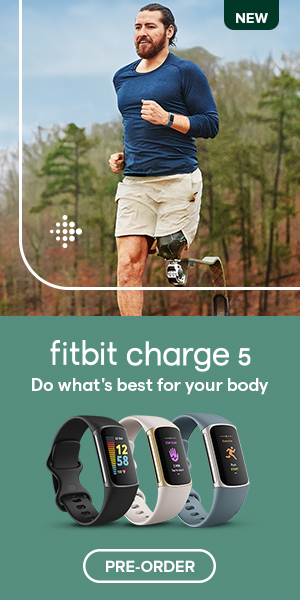