Analysts ‘worried’ as PC’s fall flat on its big displayGlobal PC market has slumped 14% this year, as smartphones and tablets emerge as new computing kings.

PC shipments slumped 14% to 76.3 million units in the first quarter of 2013 IDC said today, compared to Q1 2012 and nearly double the fall forecasted.

The poor figures have analysts worried – the contraction in Q1 was the worst ever quartely decline and marked the fourth consecutive quarter of slumps
– shipments fell “significantly” across all regions – both Asia Pacific
and US dropped almost 13%.

“Although the reduction in shipments was not a surprise, the magnitude of the contraction is both surprising and worrisome,” said David Daoud, IDC Research Director, Personal Computing.

“Fading” mini notebook demand  have taken a big chunk out of the low-end market and despite majors like HP, Dell Samsung releasing a slew of touch based notebooks, Ultrabooks running Microsoft’s new 8 platform, there has been “a weak reception.”

“Unfortunately, it seems clear that the Windows 8 launch not only failed to provide a positive boost to the PC market, but appears to have slowed the market,” said Bob O’Donnell, IDC – blaming Microsoft overhaul of the “familiar” Windows screen (including the removal of the Start button) have made PCs a less attractive alternative to tablets and other devices.

“Microsoft will have to make some very tough decisions moving forward if it wants to help reinvigorate the PC market”, he says.

Buts it’s not the only one.

“The industry is going through a critical crossroads, and strategic choices will have to be made as to how to compete with the proliferation of alternative devices and remain relevant to the consumer,” warned IDC.

And worse still, the popularity of the seemingly boring PC is set to decline further as demand for ‘Phablet’ (tablet + smartphone) like Samsung Note tipped as the uber cool device of 2013,  is set to spike – as well as a slew of new Android phones like Samsung Galaxy S4, HTC One and possibly a cheaper iPhone and iPhone 5S.

LG To Take On Samsung in OZ PC Market 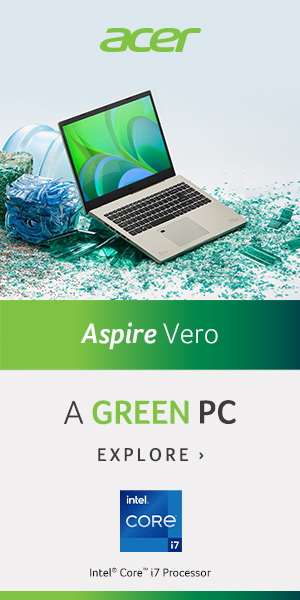 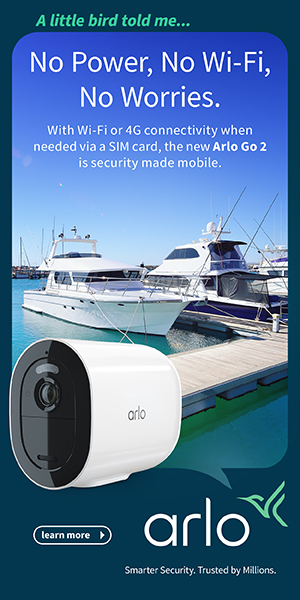 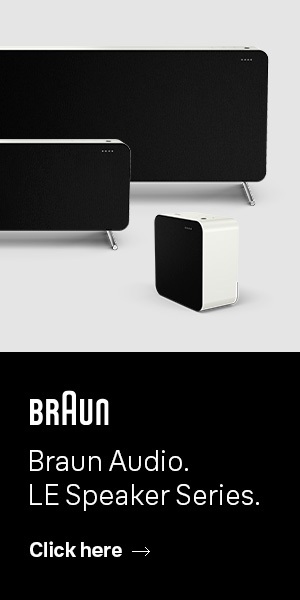