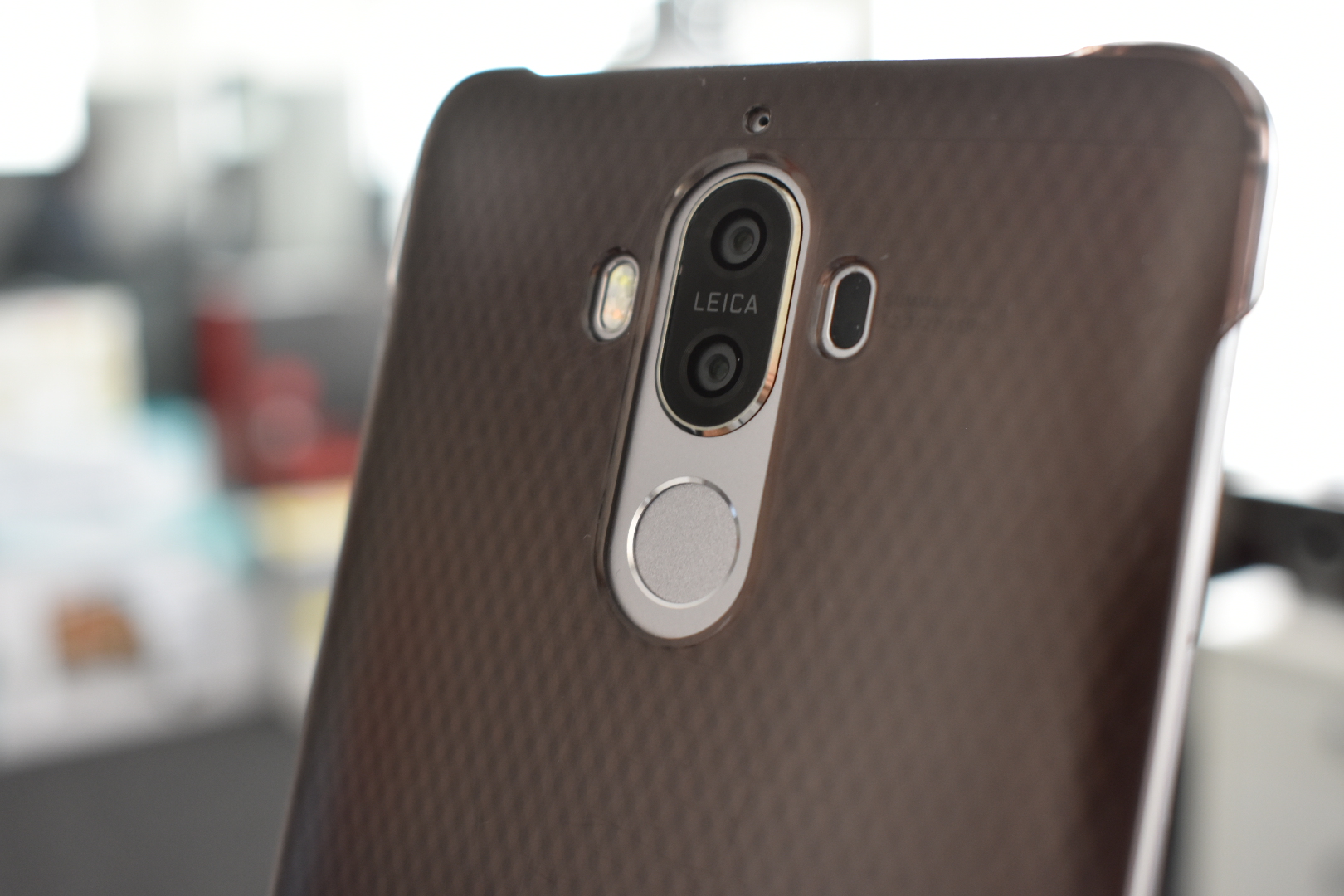 It’s telling that all the marketing surrounding Huawei’s recent Mate 9 tends to highlight and emphasize the power and potential of its Leica-built dual-lens camera (Huawei actually like the feature so much they’ve actually stuck two dual-lens shooters on their upcoming P10). After all, it’s the cornerstone upon which the pitch for the Mate 9 rests. Essentially, it’s the Android experience you know and love with one hell of a camera backing it up.

As such, it’s worth cutting to the chase. The dual-lens camera packs the same lenses found in Apple’s latest flagship but Huawei have bumped the camera’s monochrome sensor up to 20-megapixels. The key difference here between the Mate 9 and the most recent iPhone is that the two cameras in Apple’s flagship don’t communicate. They just pick up where the other leaves off, engaging when images are taken a certain distance.

This black-and-white sensor works in tandem with the smaller 12-megapixel color sensor to capture both vivid color and rich detail. What’s more, the depth of field in images can be altered after the fact. Users are able to gently glaze the background of a shot, similar to what you’ll get out of the new iPhone 7.

This adds up to a camera experience that, while despite noticeably-lacking in stabilization tech, managed to deliver some truly impressive image quality for a smartphone. See examples of the camera below:

While the dual-lens shooter shines, there is more to the Mate 9 than just that. The built-in shooter is complemented nicely by a chunky 4000mAh battery, a noticeably-fast Kirin 960 processor and the usual 4GBs of RAM.

Taken as a whole, the Mate 9 brings together some solid specs for a not-entirely unreasonable price-point. On paper, at least, there’s a lot of performance packed into that $999 price-point. However, unfortunately, the software side of things proves to be a bit of an achilles heel for the device.

The Mate 9 runs on EMUI 5, Huawei’s custom rendition of the usual Android experience, and while it doesn’t really weigh down the experience with bloatware, it also doesn’t succeed in delivering the kind of clean or succinct version of Android that you find in a Samsung or even Oppo handset.

It feels like Huawei have tried to put their own stamp on things but come up short. They’ve tinkered with every corner of the Android experience but it’s hard to find anywhere that they’ve actually delivered any tangible improvements on it. It feels different for difference sake and compared to the considerable efforts that have been made with the hardware, the software packed into the Mate 9 ultimately makes it feel just like every other Android device.

The screen-quality also failed to impress us. The Mate 9’s display is reasonably bright but at the end of the day, it’s only 5.5-inches of FHD. As a result, it lacks some of sharpness you’d find out of the AMOLED screens that other smartphone vendors are in the process of moving towards. The phone comes packaged with a neat “clip-on” case that adds some additional protection.

Credit where it’s due, the dual-lens camera in the Mate 9 is every bit as impressive as Huawei are making it out to be. However, that excellence comes at price in other areas. Even when the other key strengths of the Mate 9 – its processor and battery – are taken into account, the software on the phone is what you’ll be interfacing with 100% of the time you’re using the phone – and it comes up short.

It’s not that the Mate 9 offers up a sub-par experience but rather that it hasn’t got the software to bring it together beyond the sum of its parts – however technically excellent they might be.

The Huawei Mate 9 is available from JB Hi-Fi, Harvey Norman and Optus and other participating retailers at an RRP of $999.

Review: BenQ Brighten Up Your Desktop With New EX3200R Monitor