Nintendo has announced the shipping of over 25 million new Nintendo Switch Consoles between April 2018 and April 2019, meaning the Japanese gaming company could be outselling Microsoft Xbox’s as early as next year.

Microsoft has never formally disclosed the number of Xbox One units sold, but early estimates put the number between 25 and 30 million units. Nintendo has more than doubled the estimates for their first year of sales. 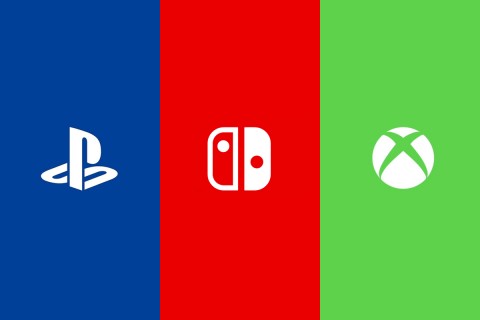 Microsoft isn’t the only one who should be worried with the success of Nintendo. Sony with the PS4 gaming console could be surpassed by Nintendo Switch sales as well. If Nintendo does manage to sell through its entire allocation of units, it would put consoles sales well ahead of the 30 million PS4 sales within the first two years of its release.

This announcement comes after stock market sales put Nintendo ahead of Sony. With Nintendo’s 128th birthday last month and a 9 year high with its share price earlier this year, Nintendo’s risk-taking abilities are beginning to payoff. Investing in more mobile games and the hybrid Nintendo Switch console is working well for Nintendo.

These number could propel Nintendo over Microsoft, but only time and sales will tell.